The new salvimar metal takes its name from the new handle, called precisely metal, which has also been mounted on the arbalete sapiens, but the heart of the novelties lies in the handle, where the build quality makes a huge step forward thanks to the mim technology, metal injection molding, where even small steel components, such as the elements of the release system and the trigger itself, are no longer made by mechanical processing, but by means of injection system in molds that allow very high precision.
Salvimar's technical department has decided to extend the use of this technology as much as possible to the various steel components of the release mechanism. the trigger is clearly visible, very accurate in its realization and design, at a practically unsurpassed and unique level on the market.
To optimize the release system completely in steel, a micro wheel has been added (on the release tooth) to the elements of the mechanism in contact, trigger release lever and release tooth which allows to transform the sliding friction into the rolling friction , almost totally eliminating the rubbing of metal surfaces. this significantly reduces friction and allows greater lightness and sensitivity on the trigger, with less force required when firing. from the data save the effort required on the trigger, considering a load of 100 kg, determined for example by two circular rubber bands with a diameter of 16 mm, with the metal handle it is equal to 6 hectograms, against the more than 1 kg of the traditional solution.
But that's not all: the solution with a roller makes wear of the metal components in contact practically absent. the tests carried out by salvimar have in fact shown that two surfaces of the same metal, albeit polished and heat treated, that rub repeatedly between themselves, if not lubricated in an oil bath, with time they wear out and even "seize", to the point the contact angles vary and with them the effort required on the trigger, which tends to increase considerably.
with a view to reliability and maintenance of the contact angles of the elements of the release mechanism, the thickness of the steel box has been doubled, so as to avoid deformations and therefore displacements of the pins for attaching the various elements to the box. the box has also been reduced in size, so as to require a smaller housing inside the handle, which, with a smaller hole, will also be more rigid.
The handle was then modified by reducing the distance between the trigger and the palm rest area by one cm, in order to make it more versatile for everyone to use. 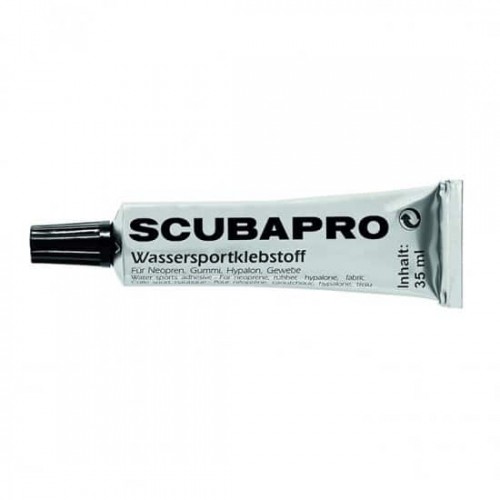